click on artists name or image to see more

Living between the lines

Jacob and the Angel

È un Punto di Partenza (It is a Starting Point) 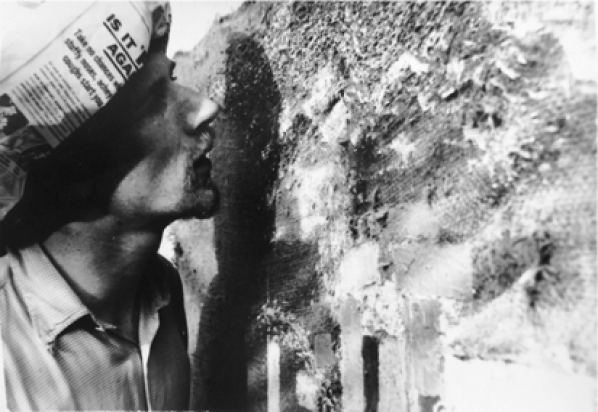 For the final exhibition of 2019, Chelsea Space presents a solo show of the work of Ian Stephenson.

A highly influential artist of the sixties and seventies, Stephenson was known for paintings built from thousands of tiny dots of paint, gradually layered to produce areas of density and depth — yet float mesmerizingly over surfaces, whether canvas or paper. A former tutor on the MA Painting course at Chelsea School of Art, (1970-89), Stephenson studied under Sir Lawrence Gowing at

Kings College Newcastle (1951-56), to become a Studio Demonstrator on the ‘Basic Course’, the now iconic experiment in art education founded by the artists Victor Pasmore and Richard Hamilton.